What do we do?
What can we do?
We have to do something...

So here we are, in a light speed age of information where the most mundane facts and nuggets of knowledge are readily accessible with the slightest swish of a finger tip by any human and we come to the realization that we have an ancient order with readily accessible secrets and a stagnating or dwindling number of men who wish to become or stay a member of our fraternity. In a number of meetings and discussions it becomes apparent that the Craft needs to change its ways or die.

What do we change?
Ohhh that old rule that you have to go through the initiation yourself and take your time to learn what it is to be a member...the kids now a days want things fast, in an instant even. Let's do it all in a day. Come in in the morning, give a check, sit in a theater and watch the whole thing and walk out with a membership card...ohhh they'll come in in droves.

Back to the trestleboard.

I got it, I got it!! It's that other silly old rule that we don't recruit or ask men to join...that's our problem. The young guys out there just don't know what we are about. Let's do fancy advertising campaigns and while we are at it, let's throw open our doors and let them in to see what we are all about...that'll bring them in to stay...

Books, blogs, websites, commercials, movies and open houses brought them in finally, but like before many of those who came to knock on the West Gate came out of curiosity and not a deep desire to change their beings from a rough ashlar to the perfect stone capable of building upon. Making yourself a better man was the original promise wasn't it?

That was it! Ohhh we got a bunch of guys now and they are coming to the meetings but they keep on asking questions and frankly I don't know how to answer them. How do we keep them from straying? They have so many options out there and I am not quite sure that we are delivering on the promise of what we advertised. They are looking for Benjamin Franklin while we are sitting around Colonel Sanders...What makes us different???
The RITUAL!
Yeah! You are right. That is what separates us, it is the ritual of becoming a Master Mason that makes us the greatest fraternity in the world. We need to stress that it is important to learn the ritual and what it is to be a Freemason. Education is what they are after. Let's give it to them!

With the renewed interest in Freemasonry, and for the first time in a long time a slight uptick in men joining, it became imperative, that the Freemasonry that was in the commercials and banners was what was experienced in the lodge room and Masonic Education was inculcated. But what education was brought to the eager or curious minds? Deep thought? Insight into the common and universal plight of a boy into manhood? Not usually. We dragged out the extended edition directors cut of Freemason lectures to men who didn't even read the book.

They are not staying! What are we doing wrong? Isn't it that old school stuff they were after?...We gave it to them?
Who gave it to them?
Ohhh you're right! And when you are right you are right and brother you are right! The guys that were educating were not educated enough to give the education. We need guidelines and stricter controls of who and how the new young guys get the Masonic experience. Let's certify that every man who is leading a lodge can deliver the goods...but how do we test them? It is not something easily defined that separates those special brothers that can keep 'em listening...I got it!
Philosophy? Esoterica? 7 liberal arts and sciences? I cant imagine how we can test the modern masonic leader to insure that we create a healthy fraternity?
Ritual.
Ritual?? I'm not so sure...it is not even something that is exactly standard in our small jurisdiction.
Listen, hidden in our ritual is the deep stuff that these new guys are seeking. If we can ensure that every new man in the order receives the standard ritual in the way it is in our book at least we know they are getting something that they are after... They want this esoteric stuff and if we give it to them good they will stay...right?

So here we are in one of the worlds oldest fraternities. Once the ground-spring for development and change in the entire planet and a blueprint for how an educated society of equals can survive and prosper and we find ourselves forcing men to deliver empty words perfectly to curious minds who may or may not listen to those words and more often than not take the words themselves for granted.
I have said this numerous times and in countless ways.
Freemasonry needs men who are looking for something better and it can deliver.
Perfect ritual performed by someone who doesn't even really know your name or who you are, can not deliver the initiatic and deeply spiritual things that are hidden within its veils.
The ritual is not in itself the thing that can save our fraternity.
Nor is camaraderie.
Nor is a fancy lodge room.
I go back to an old description of the Order I joined and seek everyday.


Freemasonry is a peculiar system of morality, veiled in allegory and illustrated by symbols.

Think about that my brothers, ponder that description, take that building block and make a temple. 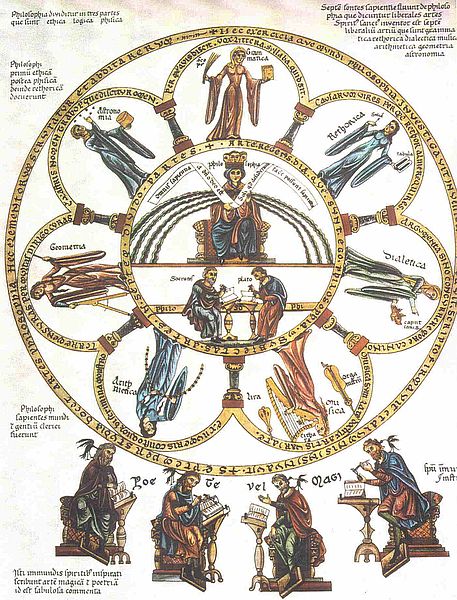 Eureka! We have much work to do...