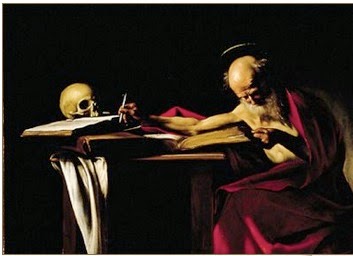 Sorry for your loss, Brother. Friends...Brothers...Connections like you had with this man do not come along often. I am glad to hear that you had him, and he had you..