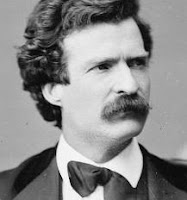 Waiting for another blog entry from you is like waiting for Dan Brown's next book. But I get a lot more out of it from you, than I ever did from Dan's.

Thanks Simon for the positive energy! I desperately needed that.